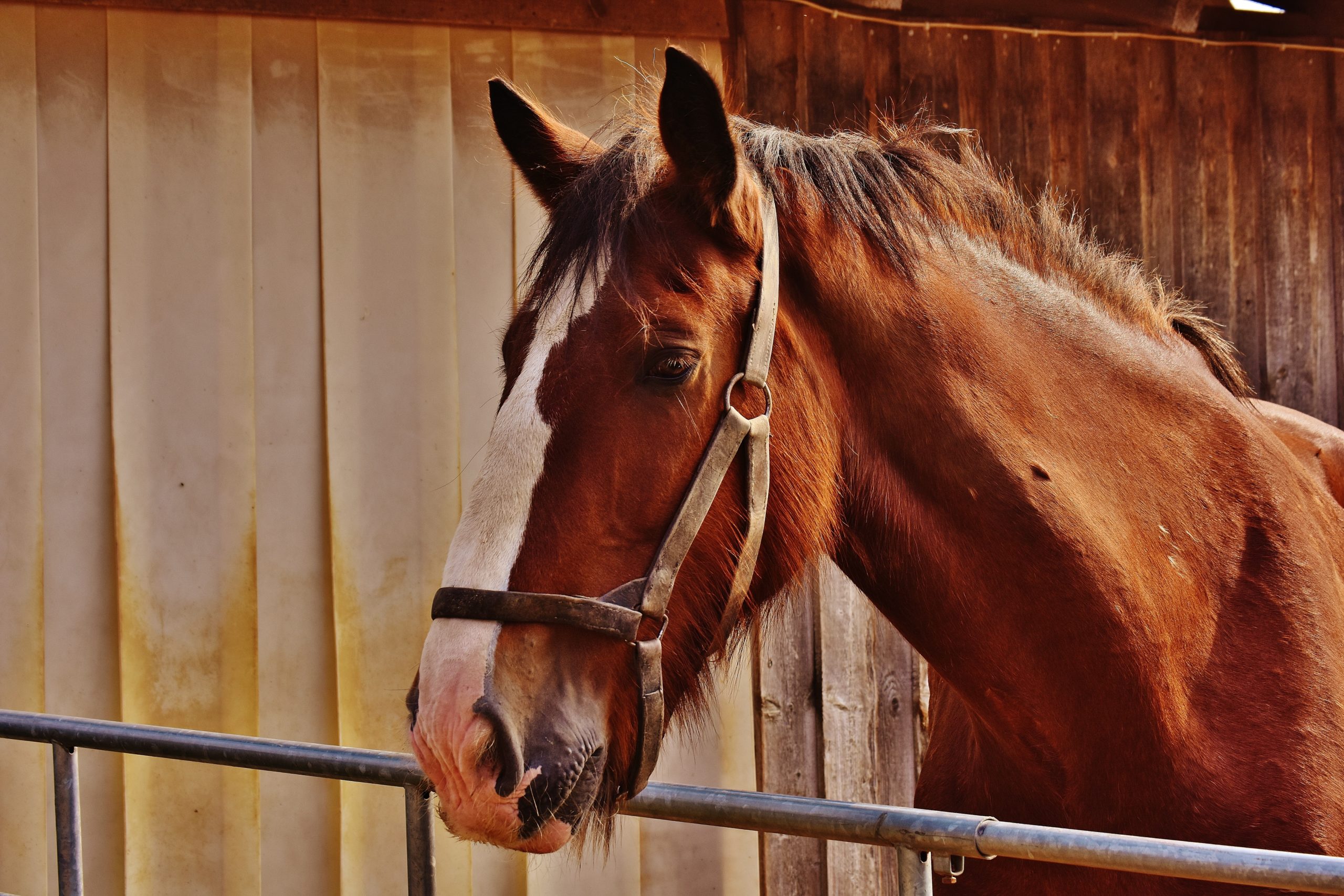 Colic is a term used to describe pain in the abdomen of a horse. It usually indicates a problem in the gut or other organs found in the abdomen. In humans, abdominal pain rarely amounts to anything serious, but in horses, it can be life-threatening.

There are many different causes of colic, ranging from digestion issues to a twisted gut. Prevention is important, and by following simple pre-emptive measures, the risk of your horse getting colic can be significantly reduced.

How to Tell If a Horse Has Colic

Types of Colic in Horses

There are different types of colic in horses, and they include the following:

Treatment of Colic in Horses

To successfully treat colic, it is important to first determine its cause. The severity of symptoms in an animal is not necessarily indicative of the severity of colic. Sometimes, identifying the exact cause and correct treatment is an arduous task. As such, you need to contact a veterinarian to evaluate your horse as quickly as possible.

Most cases of colic can be successfully treated with medication, while a few cases may require immediate surgery to save the life of the horse.

How to Prevent Colic in Horses

Once you’ve successfully treated the colic, you should take precautionary measures to avoid the recurrence of the problem. For instance, if colic was caused by a diet problem, make sure to change your horse’s diet in the future.

Other preventative measures include:

To learn more about how to prevent and treat colic in horses as well as a variety of other equine care tips, contact Kauffman’s today.

Please note that the research you will find upon clicking “continue” is not intended as an endorsement of any product and is provided for informational purposes only. It is also not a substitute for expert veterinary care. This research offered is sourced from scientific journals written by researchers and veterinarians to provide information on ingredients or products for animal health that they have studied.